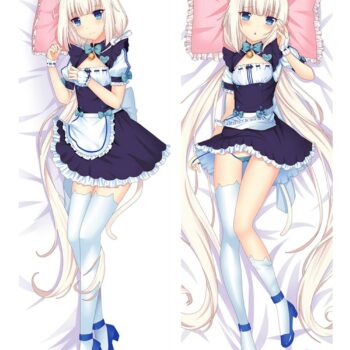 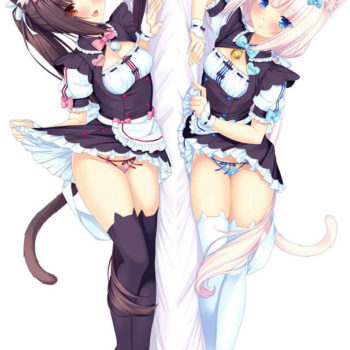 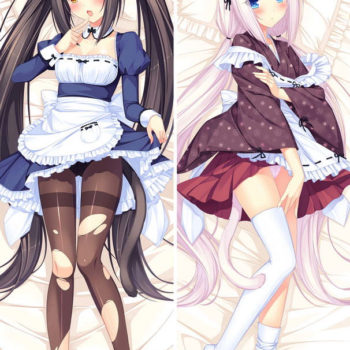 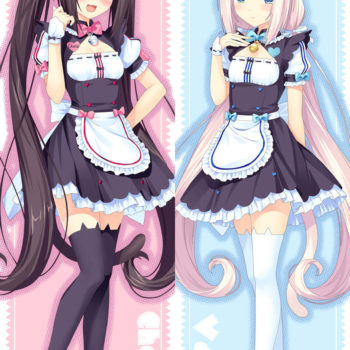 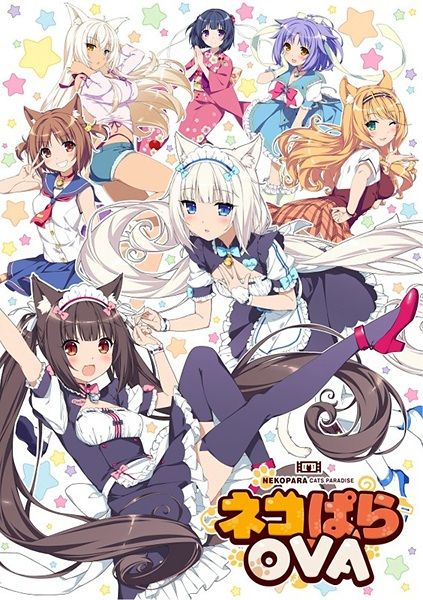 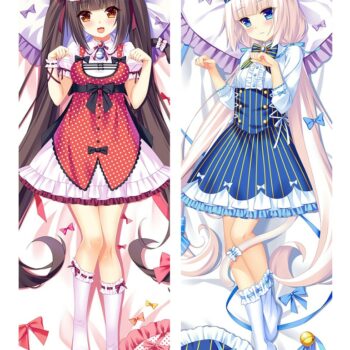 If you don't have the Dakimakura Body Pillow, you can purchase it here. Then you can use this Anime body pillow cover on it.

It is the happiest moment in the world to lay down after a hard day while holding this super cute Vanilla & Chocola pillow.

Vanilla (バニラ) is Chocola’s twin sister, and together they are the youngest catgirls in the Minaduki family. She loves Chocola both as a sister and in a romantic manner, and sees Kashou as a love rival, but has always instinctively worried about yearning for a male, so she might have found an answer in the relationship between the three of them. Her cat breed is not mentioned.

Chocola (ショコラ) is Vanilla’s twin sister, and together they make up the youngest catgirls in the Minaduki Family. The pair of them were found as strays on the side of the road by the Minadukis. A few days after being adopted, they developed crippling illnesses due to refusing to eat, but recovered after being taken to a clinic – Chocola fell in love with Kashou at this point as he stayed and comforted them when they were sick and unable to move. 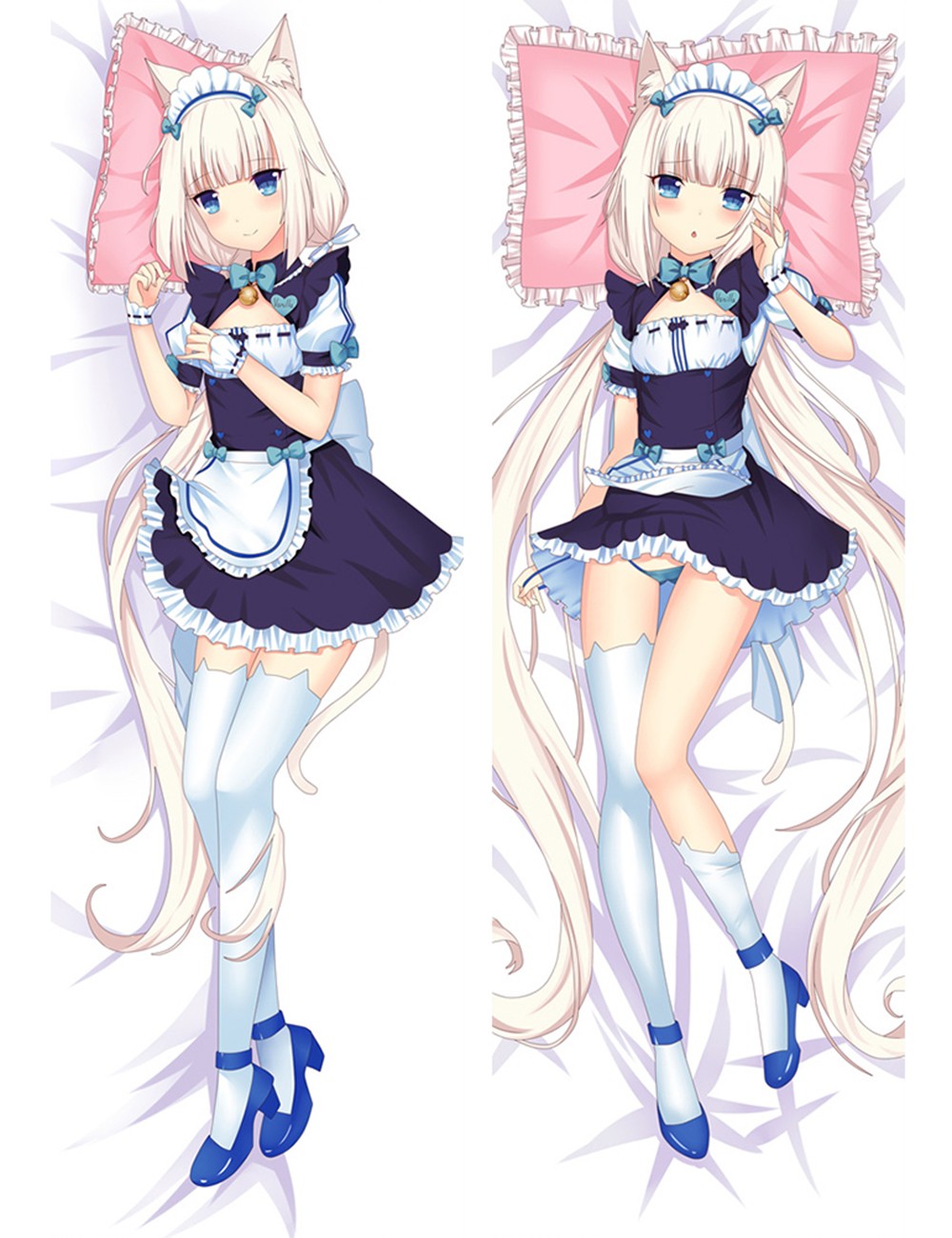 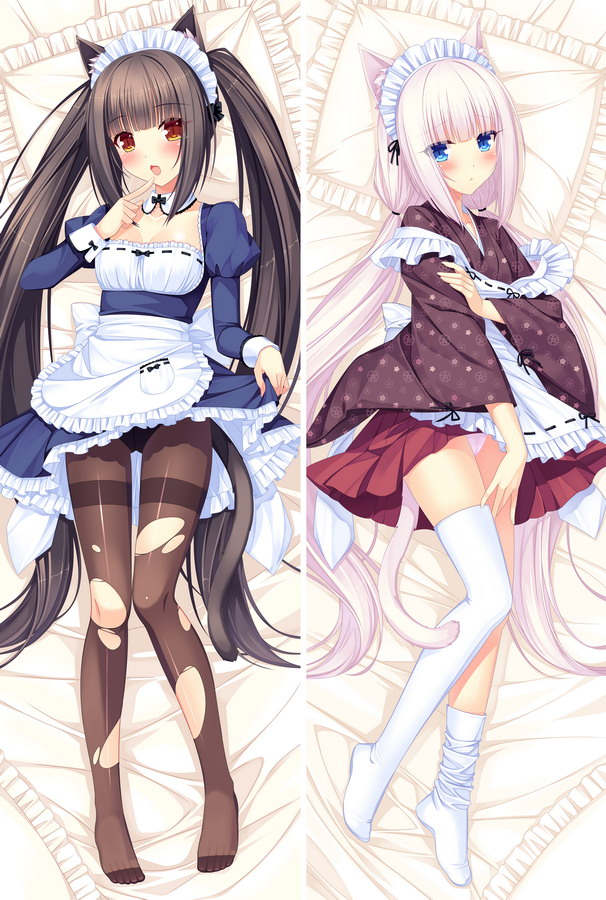 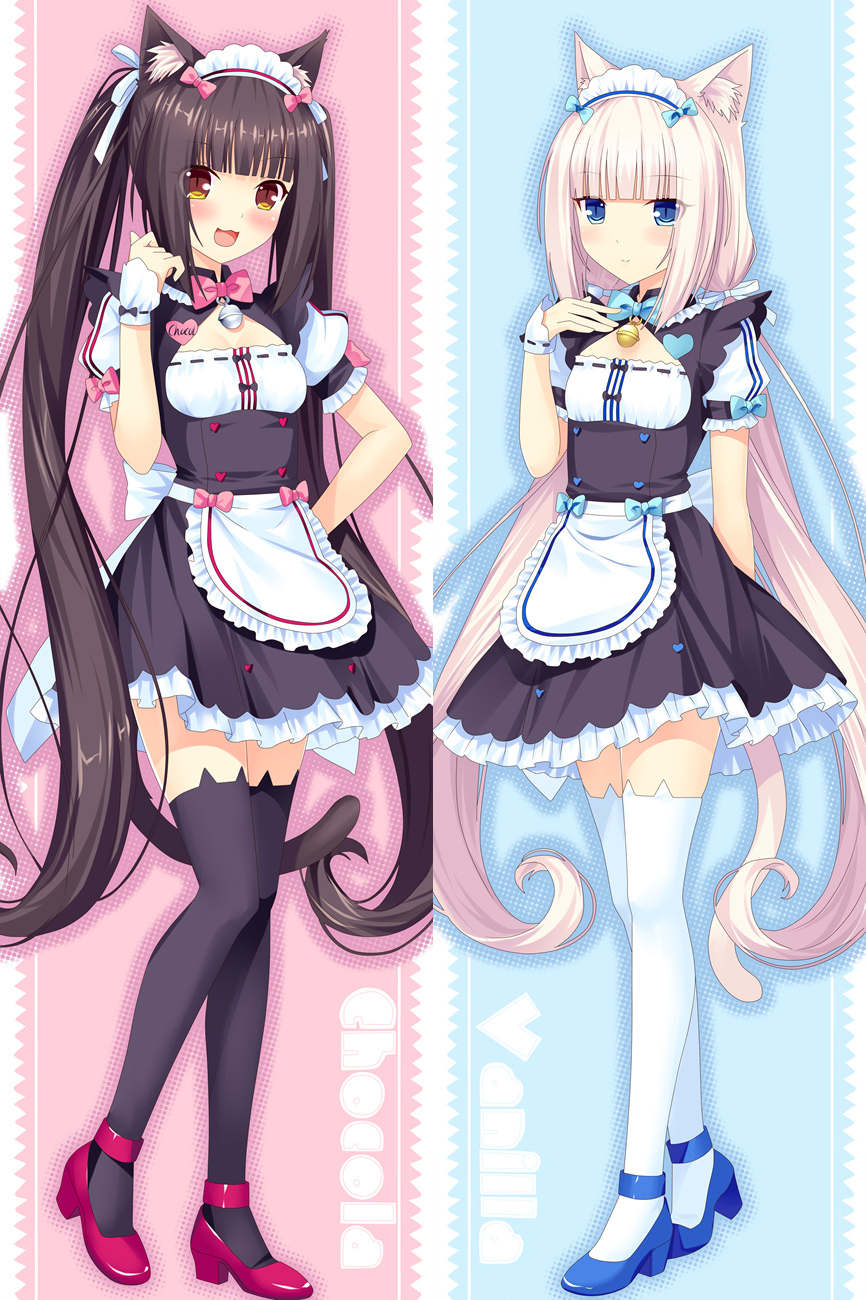 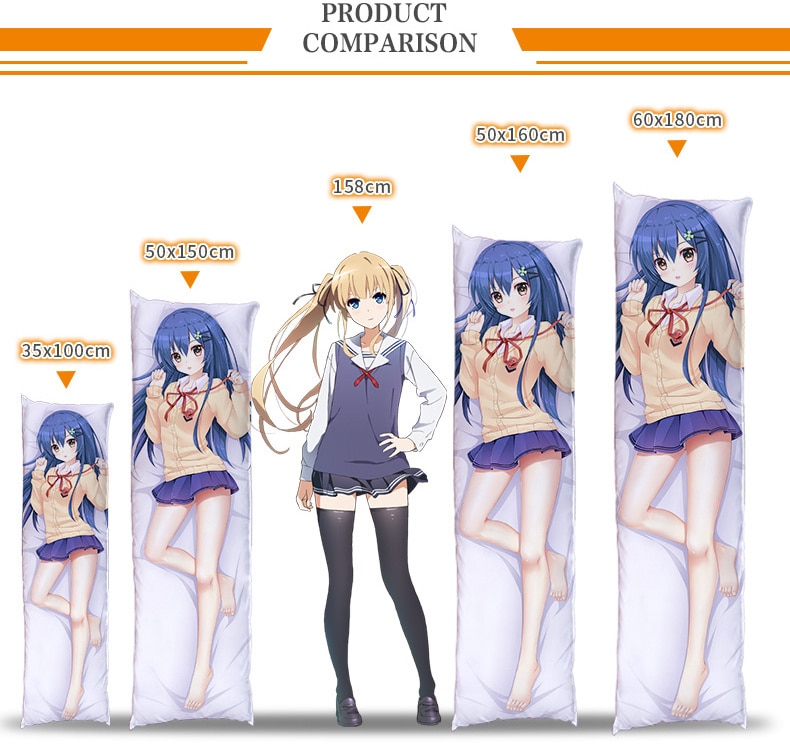 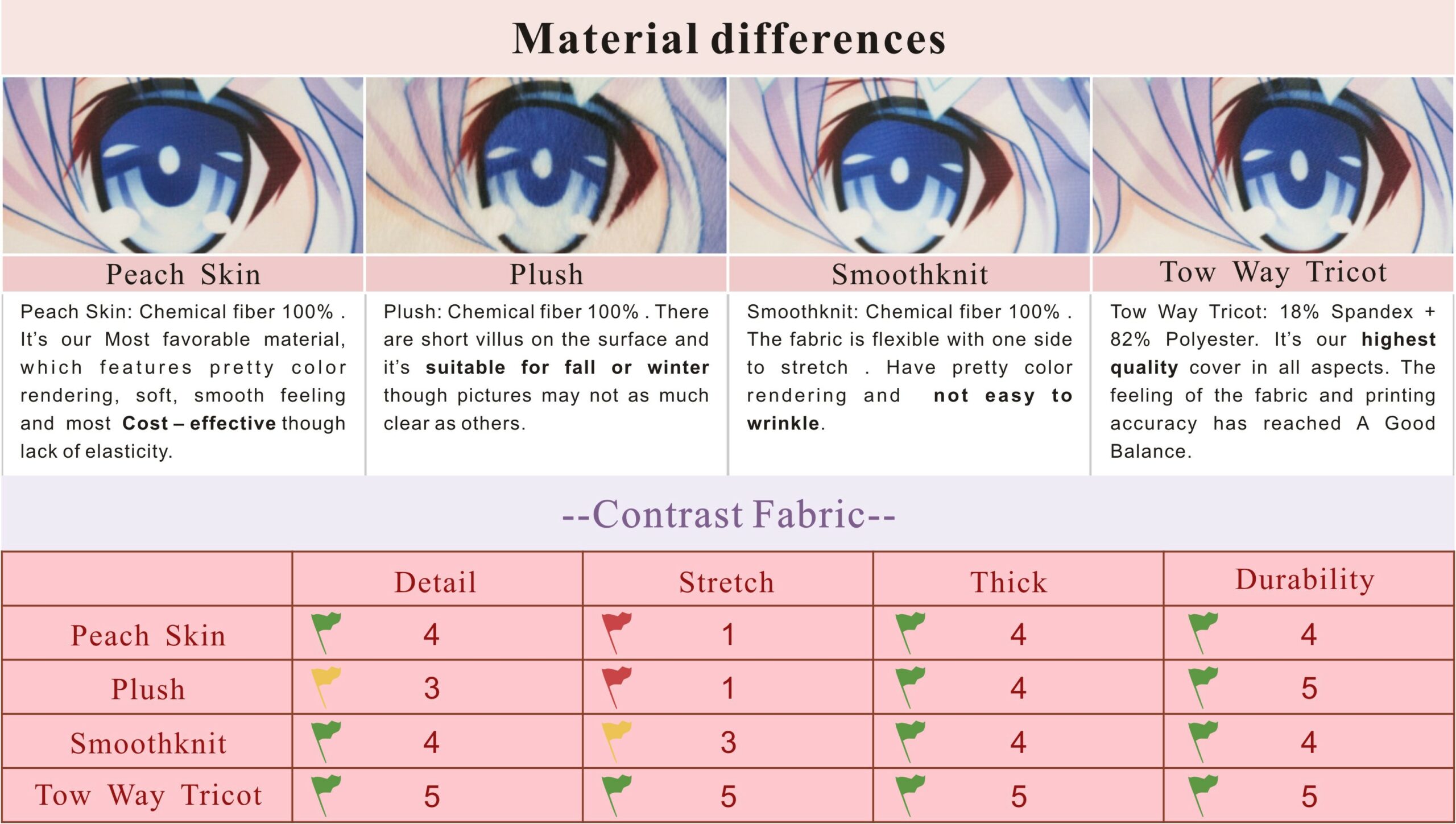 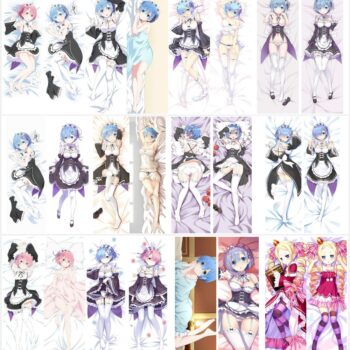 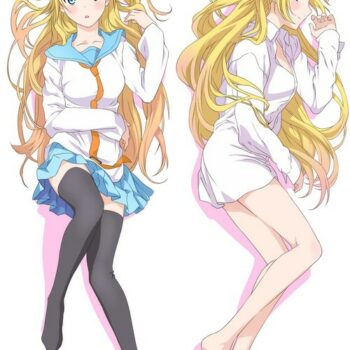 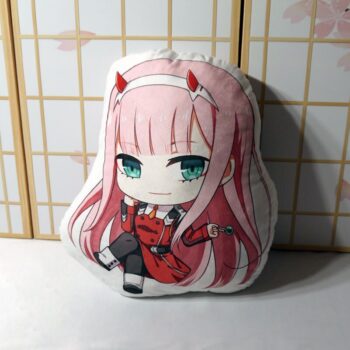