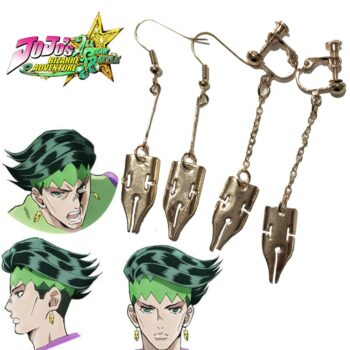 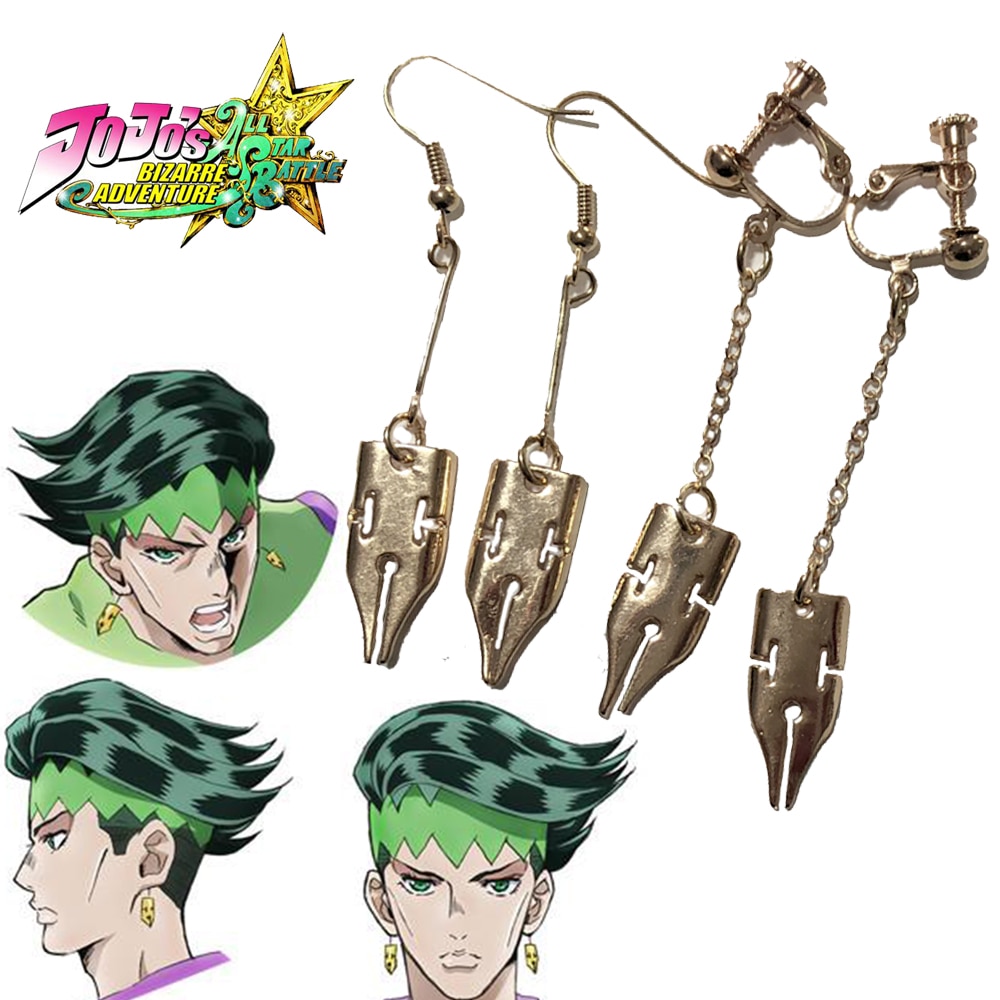 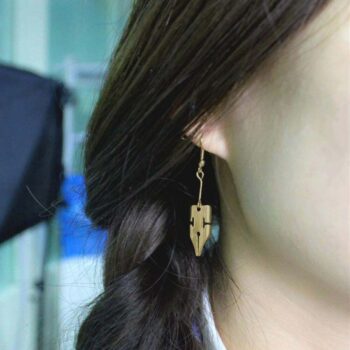 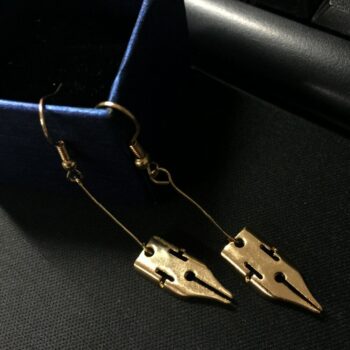 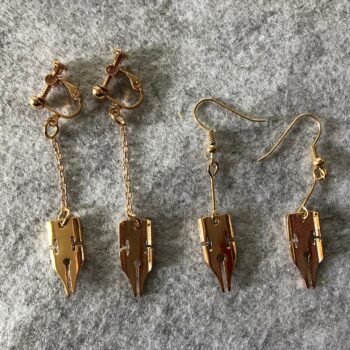 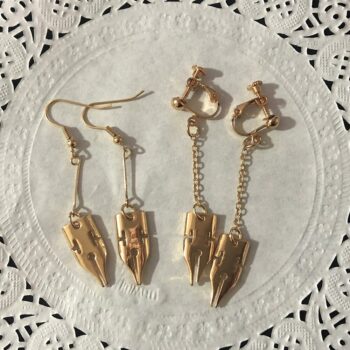 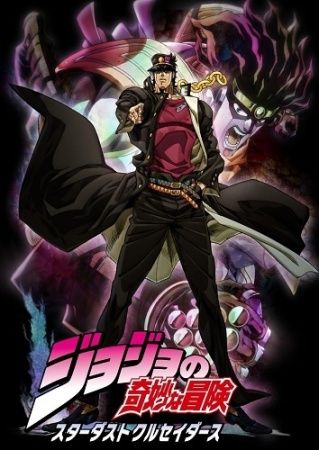 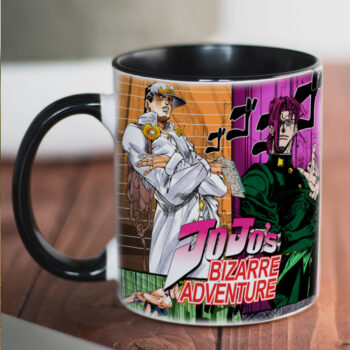 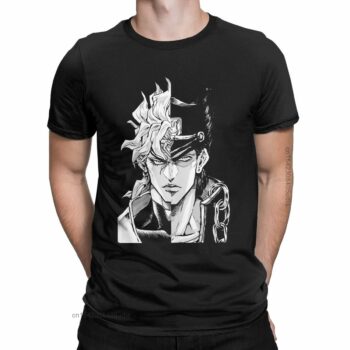 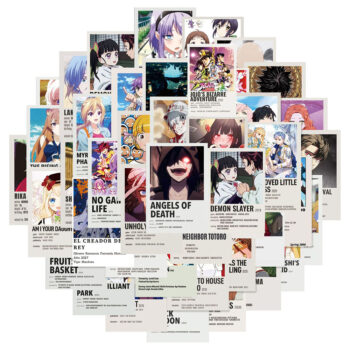 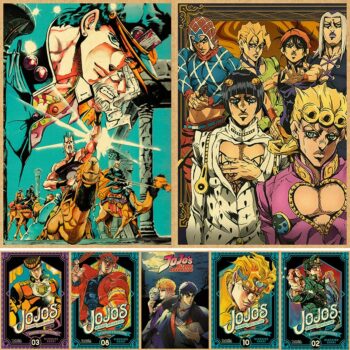 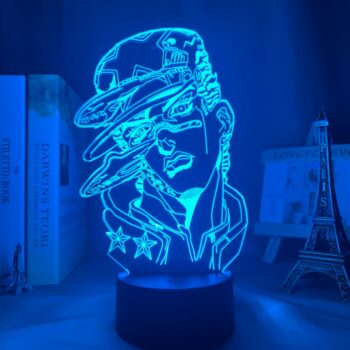 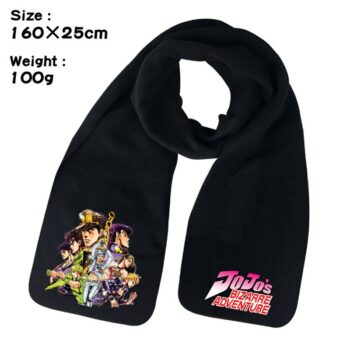 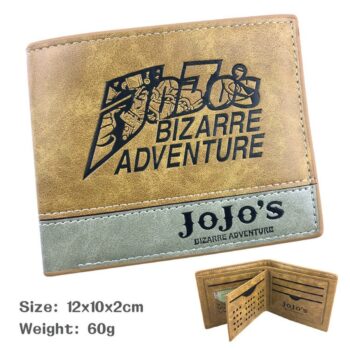 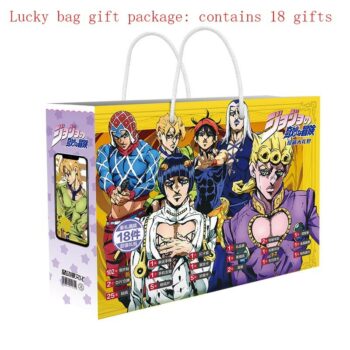 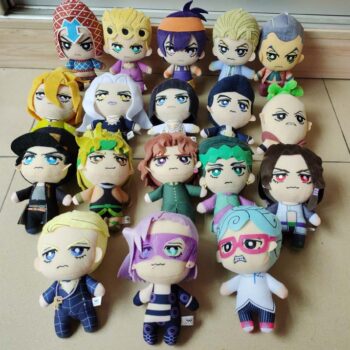 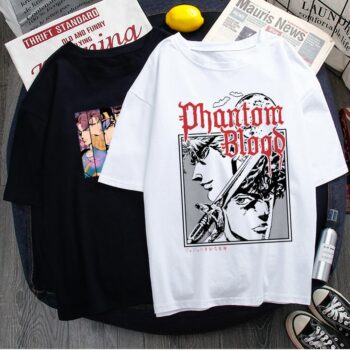 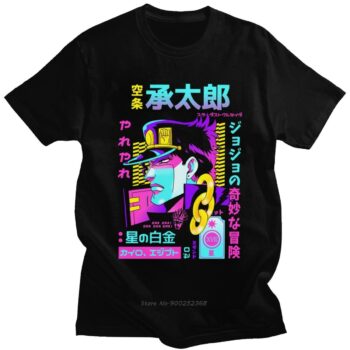 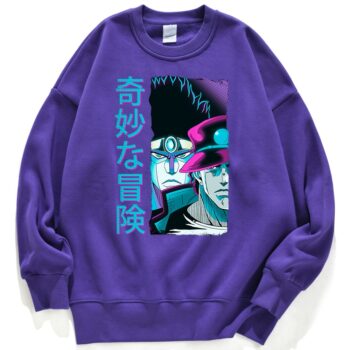 Rohan Kishibe was first introduces as the antagonist in the anime JoJo’s Bizarre Adventure. But later, because of his acts and help in different places, he became friendly to most of the characters. His crazy character and great powers make him one of the best character from the show. His styling and the unique clothes he wears also make him pretty different from others.

Now you can wear the same earrings just like the Rohan Kishibe and act like him. These premium metal keychains will look good on anyone and you can use them to alter your looks furthermore. So choose your favorite color now and have something fascinating to wear. 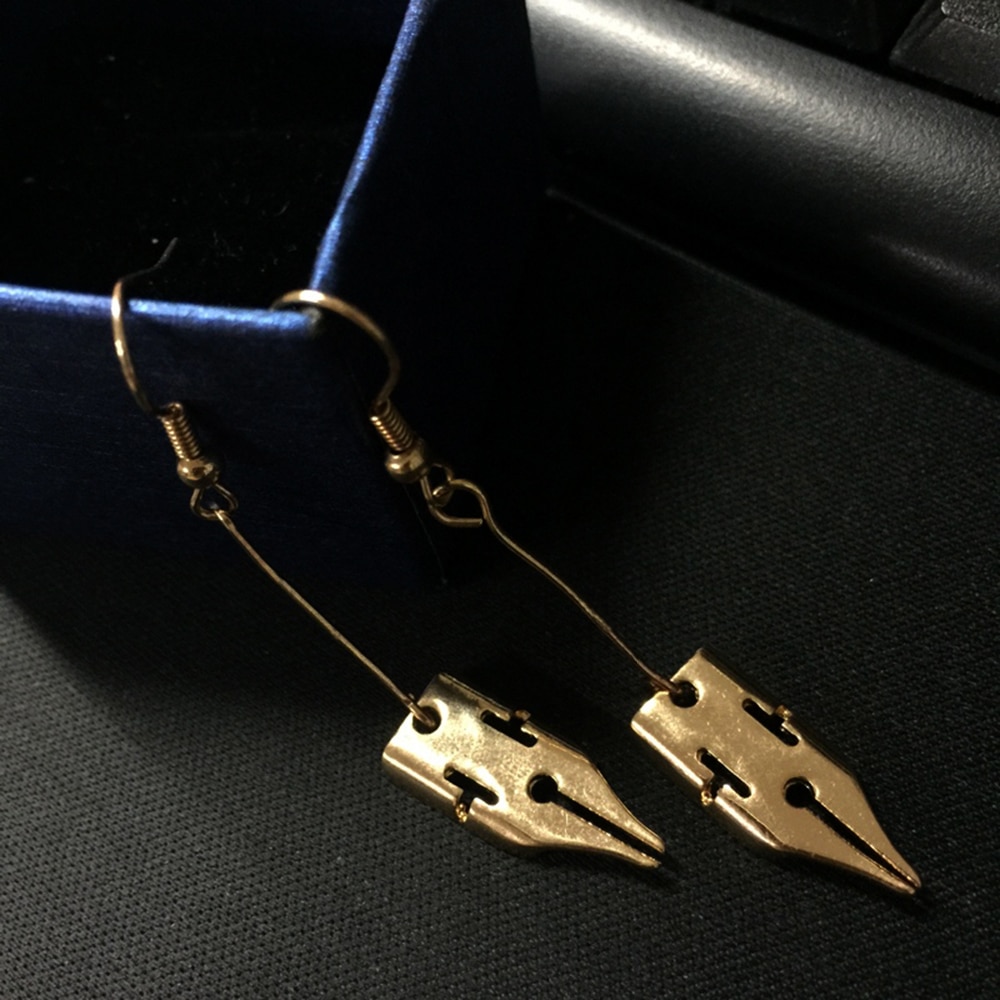 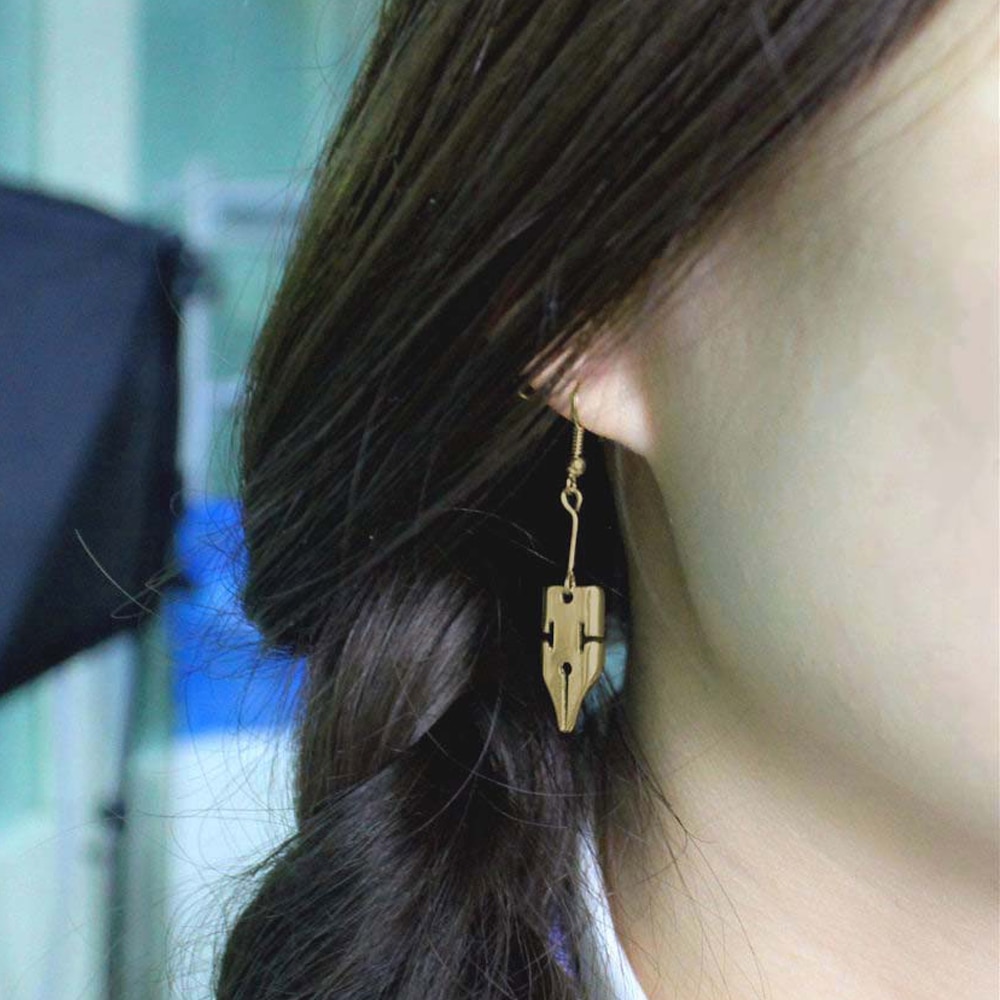 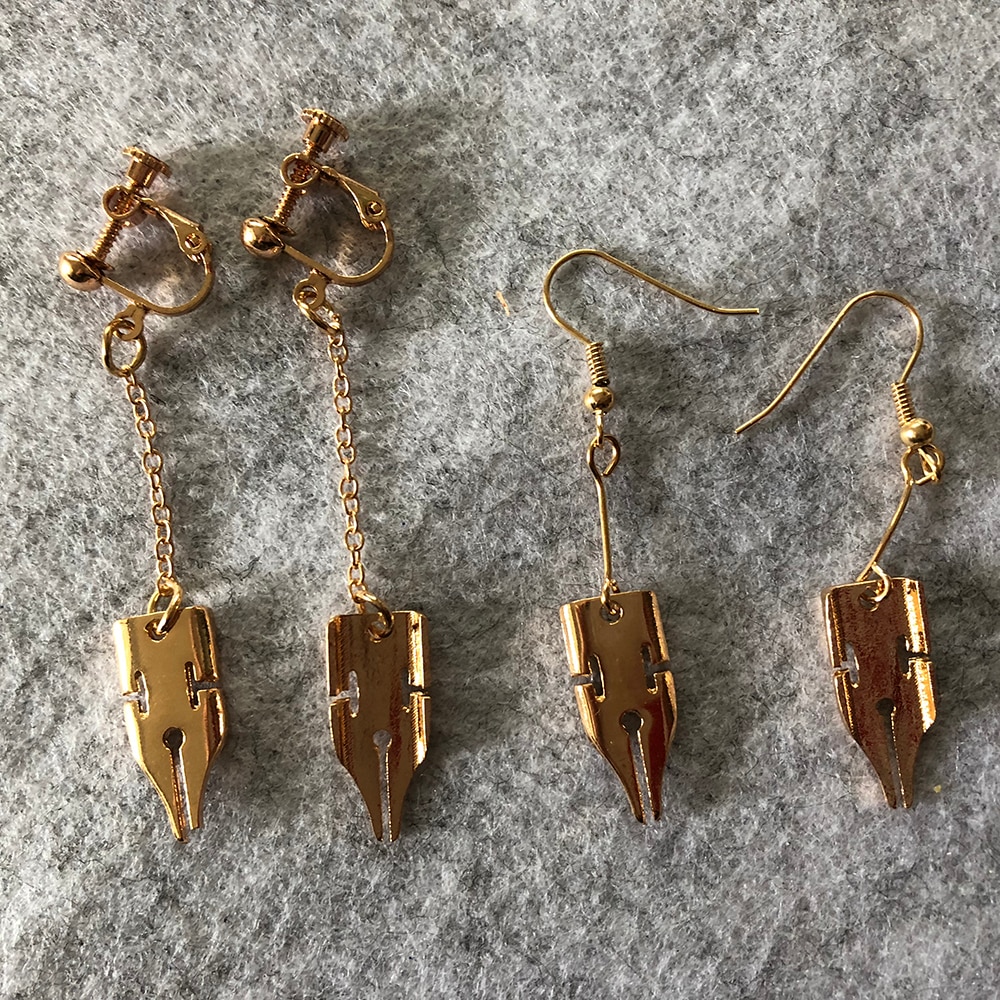 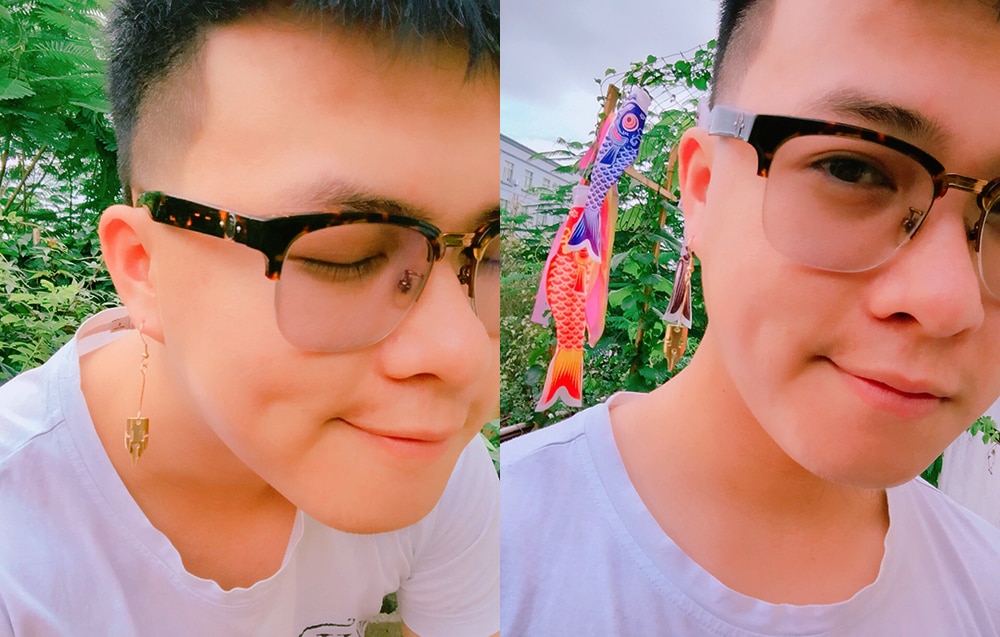 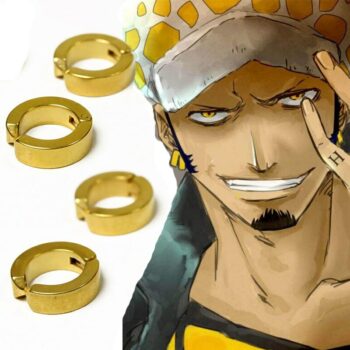 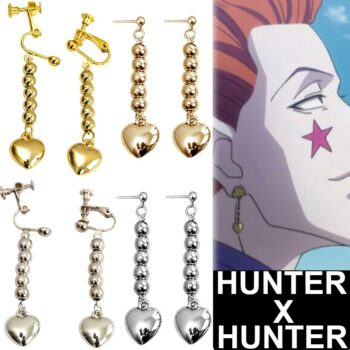 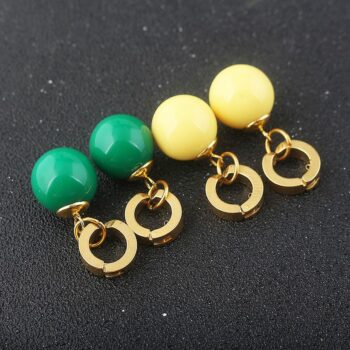 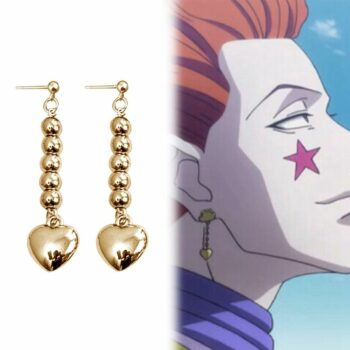