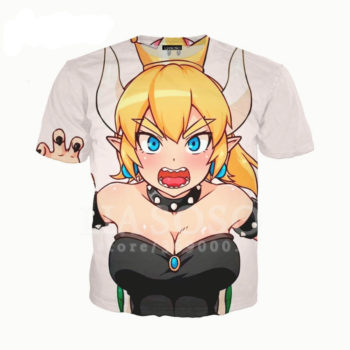 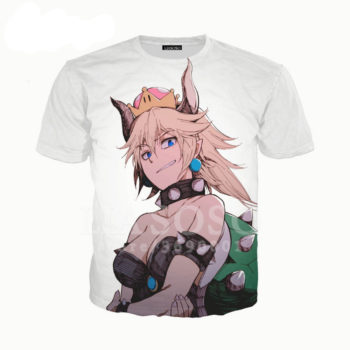 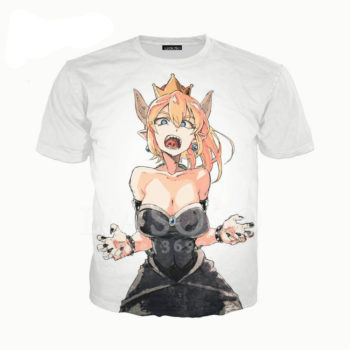 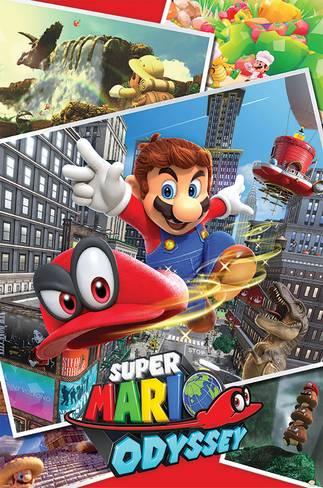 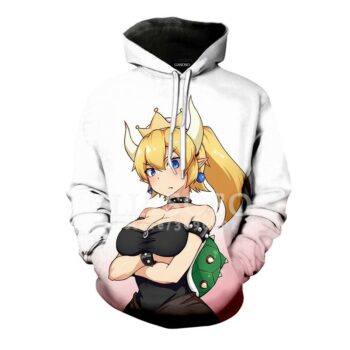 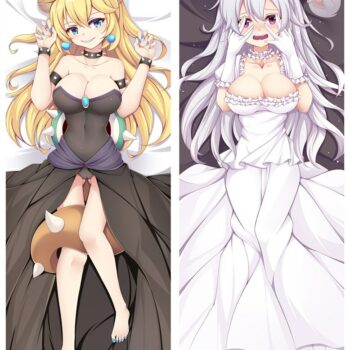 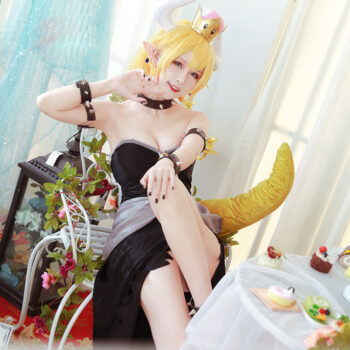 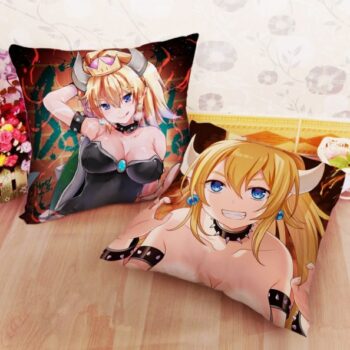 Ever wanted to see a crossover between Princess Peach and Mario’s seminal villain, Bowser? Well, we made a limited edition Bowsette T-Shirt for all you lovers.

Bowsette, as the internet has named her, is a character merge inspired by the idea of Bowser using the Super Crown to transform into a Peach version. She appears to have originated from the work of artist aykk92 on Twitter, who sketched an amusing comic strip imagining a spurned Mario and Bowser finding love using the Super Crown.

The internet has fallen in love with this unlikely combination, and seemingly overnight, artists have created thousands upon thousands of fanart pieces dedicated to the turtle princess. As I write this, #Bowsette is trending on Twitter with over 150,000 mentions (and that’s not including the Japanese hashtag). 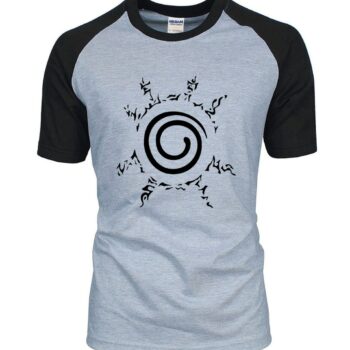 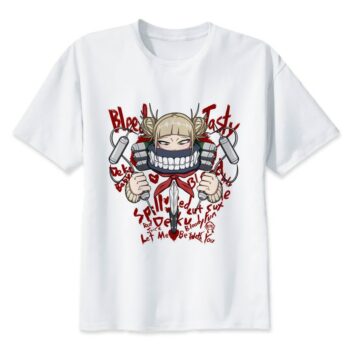 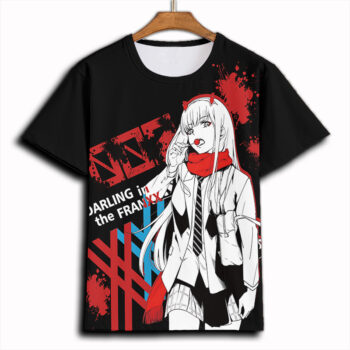