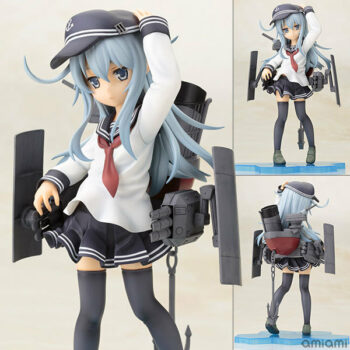 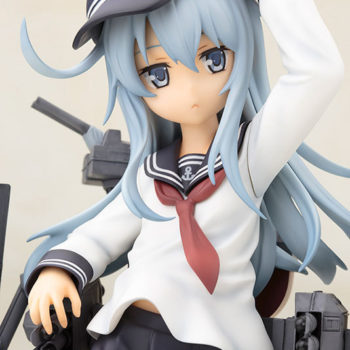 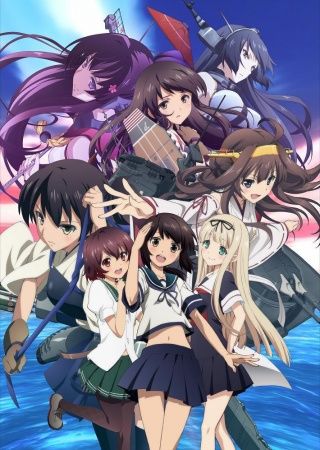 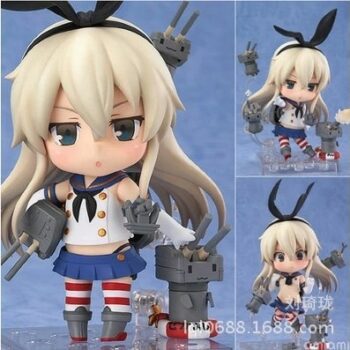 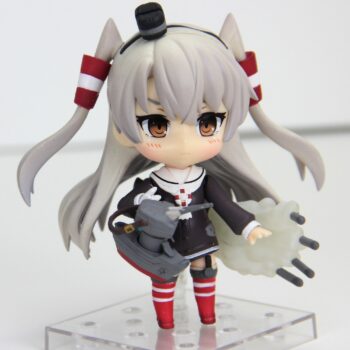 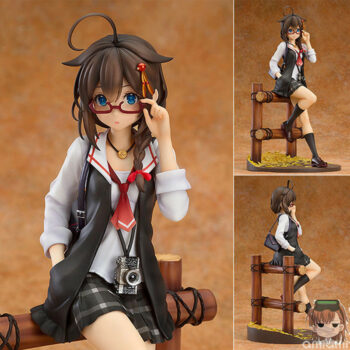 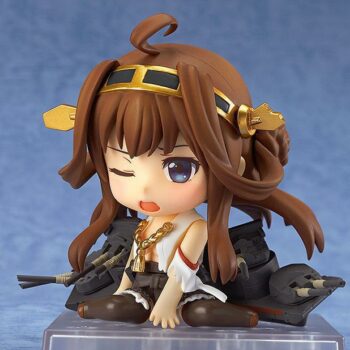 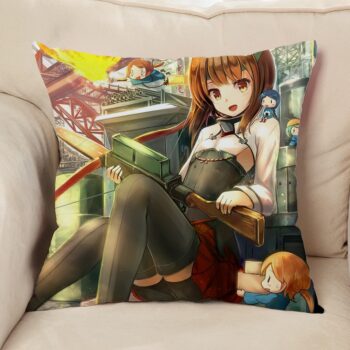 If you are a Kantai Collection fan then this pretty and very detailed action figure of Hibiki will be a great addition for your collection! Gather all your favorite anime characters!

Hibiki (響) was the twenty-second of twenty-four Fubuki-class destroyer destroyers, or the second of Akatsuki-class destroyer (if that sub-class is regarded independently), built for the Imperial Japanese Navy in the inter-war period. When introduced into service, these ships were the most powerful destroyers in the world. They remained formidable ships well into the Pacific War. Hibiki and Yukikaze were the only ships to survive among the 82 Japanese destroyers built before the war. 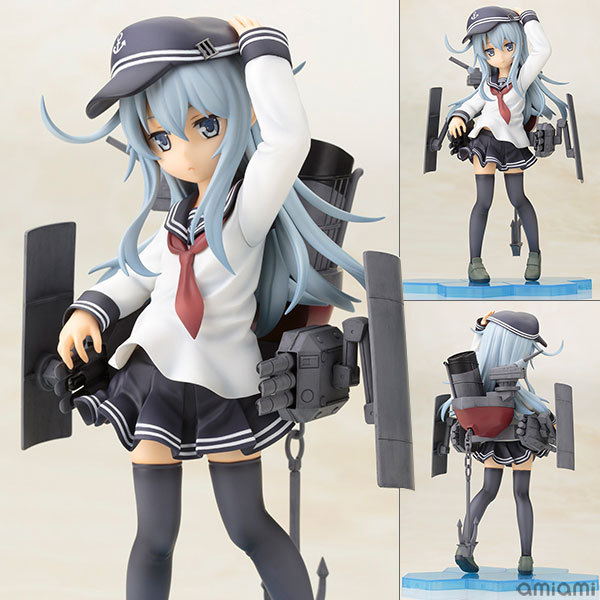 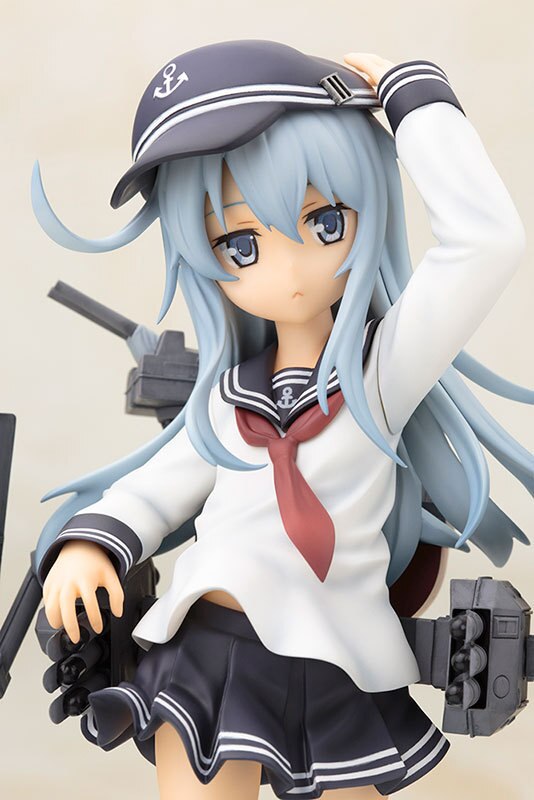 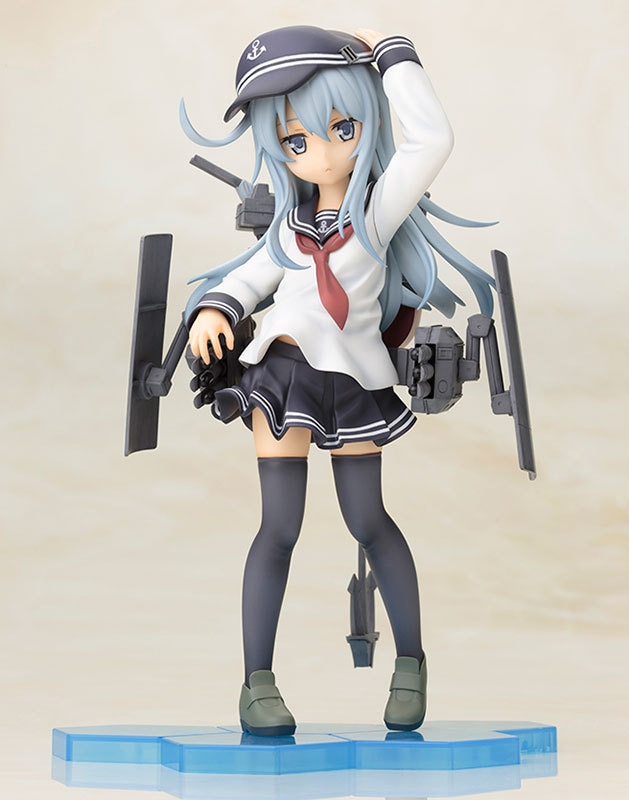 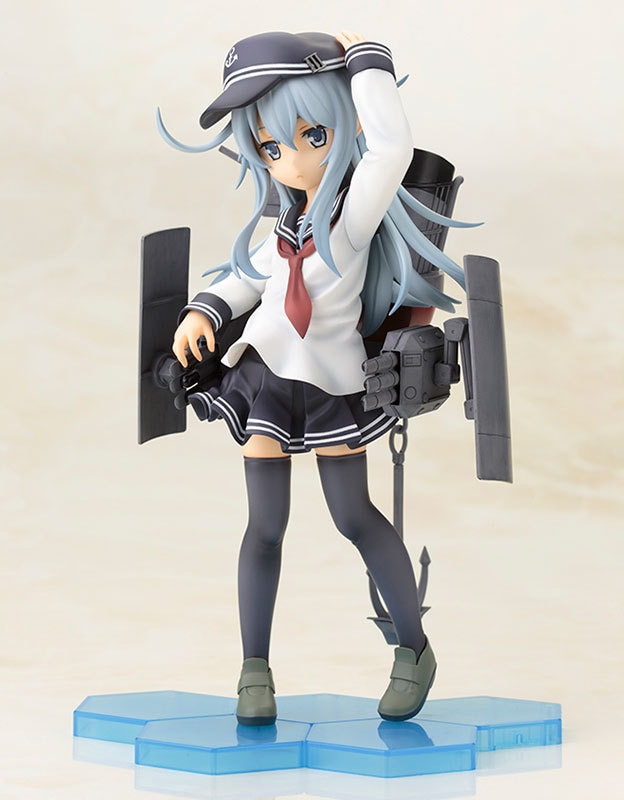 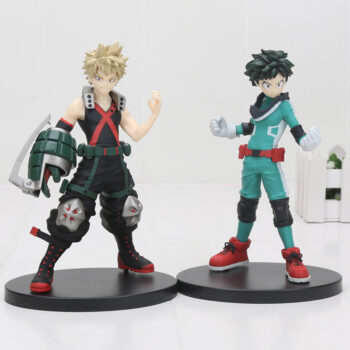 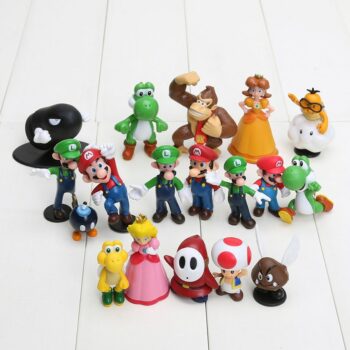 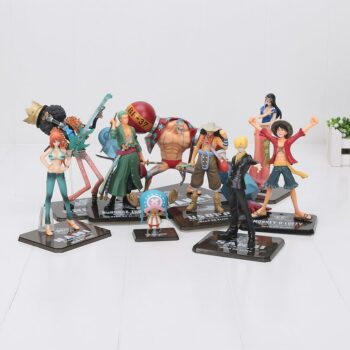 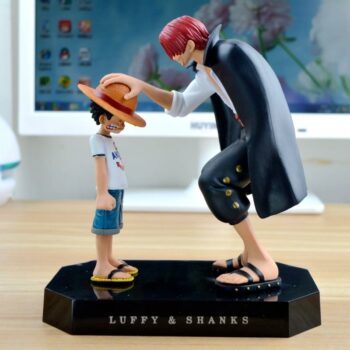