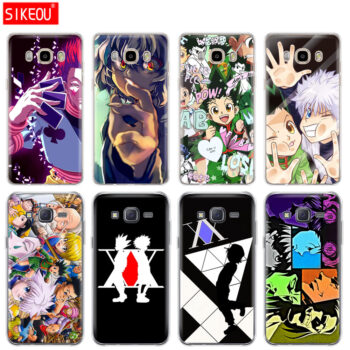 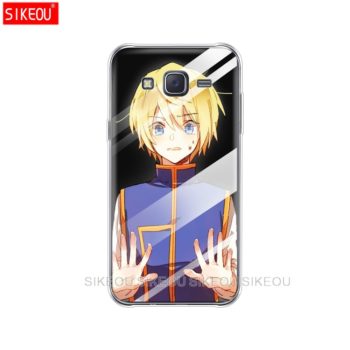 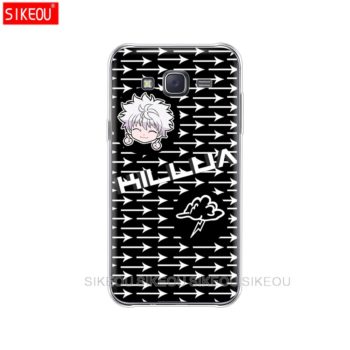 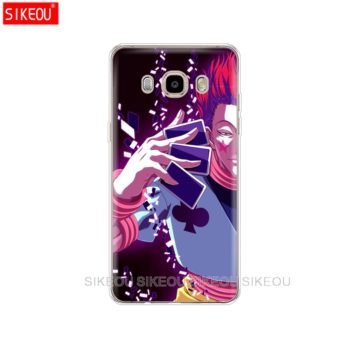 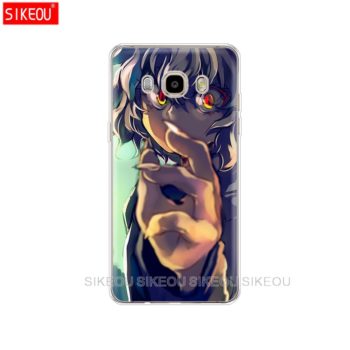 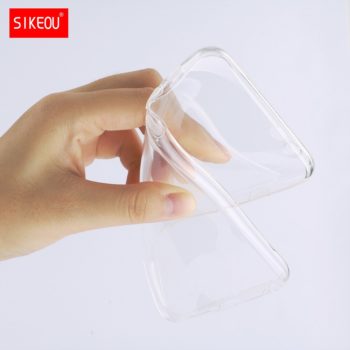 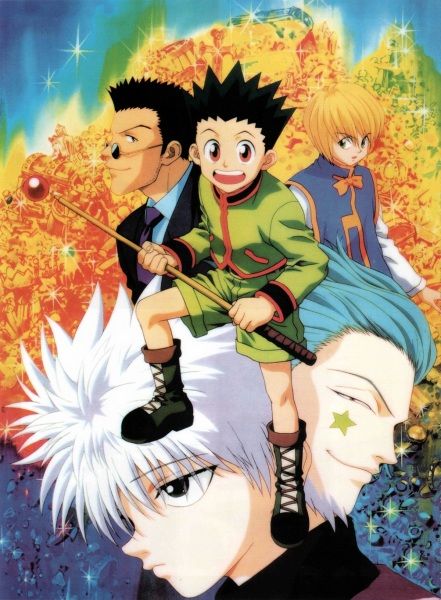 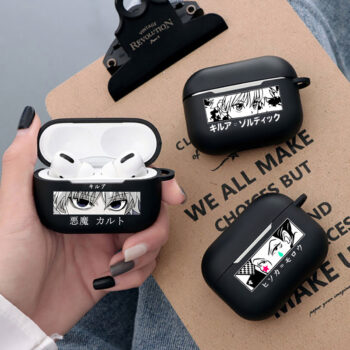 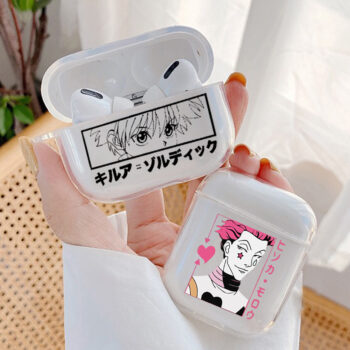 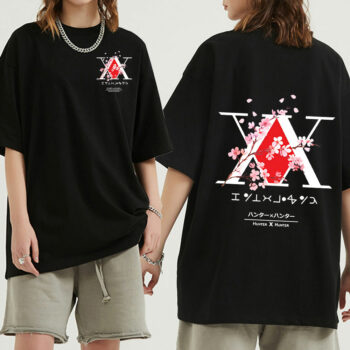 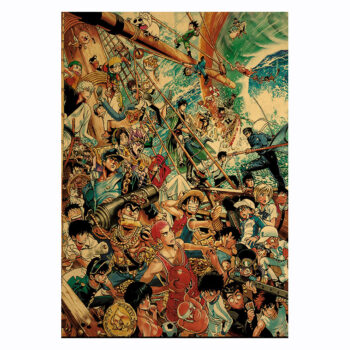 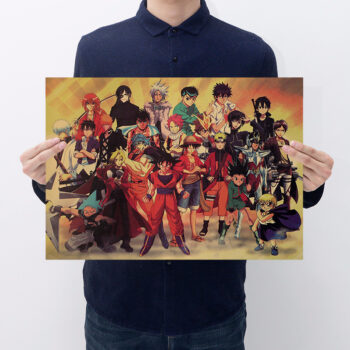 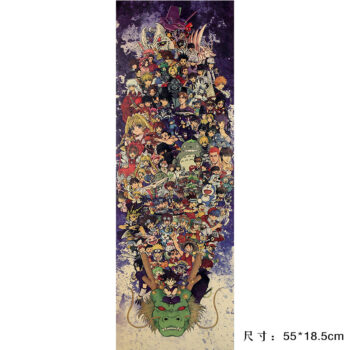 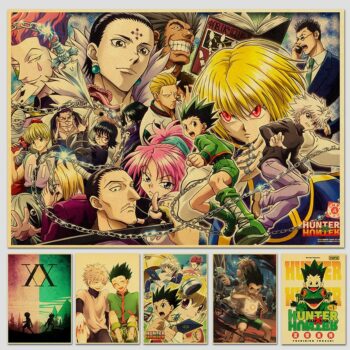 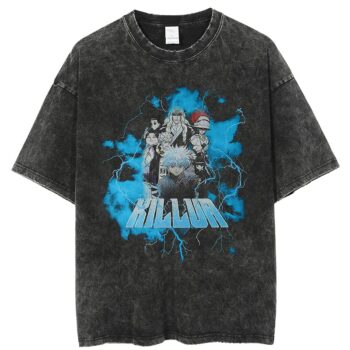 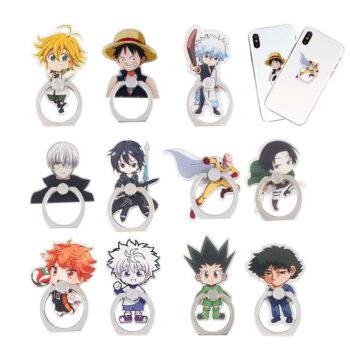 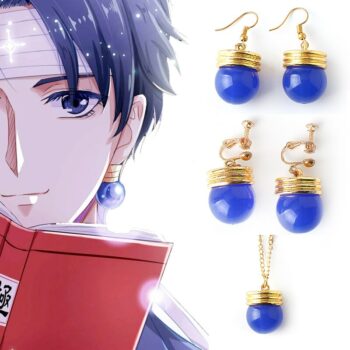 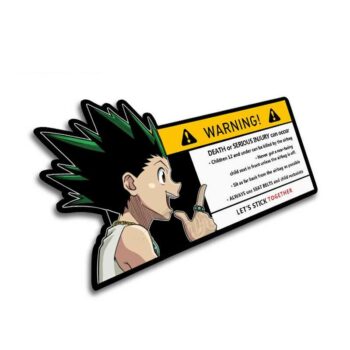 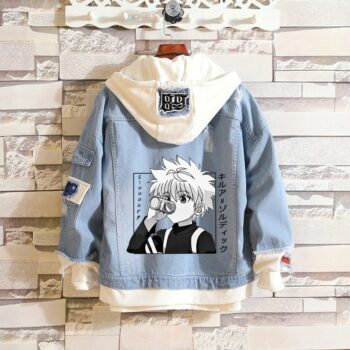 Hunter × Hunter (ハンター×ハンター), is a Japanese manga series written and illustrated by Yoshihiro Togashi. The story focuses on a young boy named Gon, who discovers that his father, whom he was told was dead, is actually alive and well. He learns that his father, Ging, is a legendary Hunter, an individual who has proven themselves an elite member of humanity and who specializes in finding rare creatures, secret treasures, and other individuals. Despite Ging having left his son with his relatives in order to pursue his own dreams, Gon becomes determined to follow in his father’s footsteps, pass the rigorous Hunter Exam, and eventually find his father to become a Hunter in his own right.

Join the team with cool case! 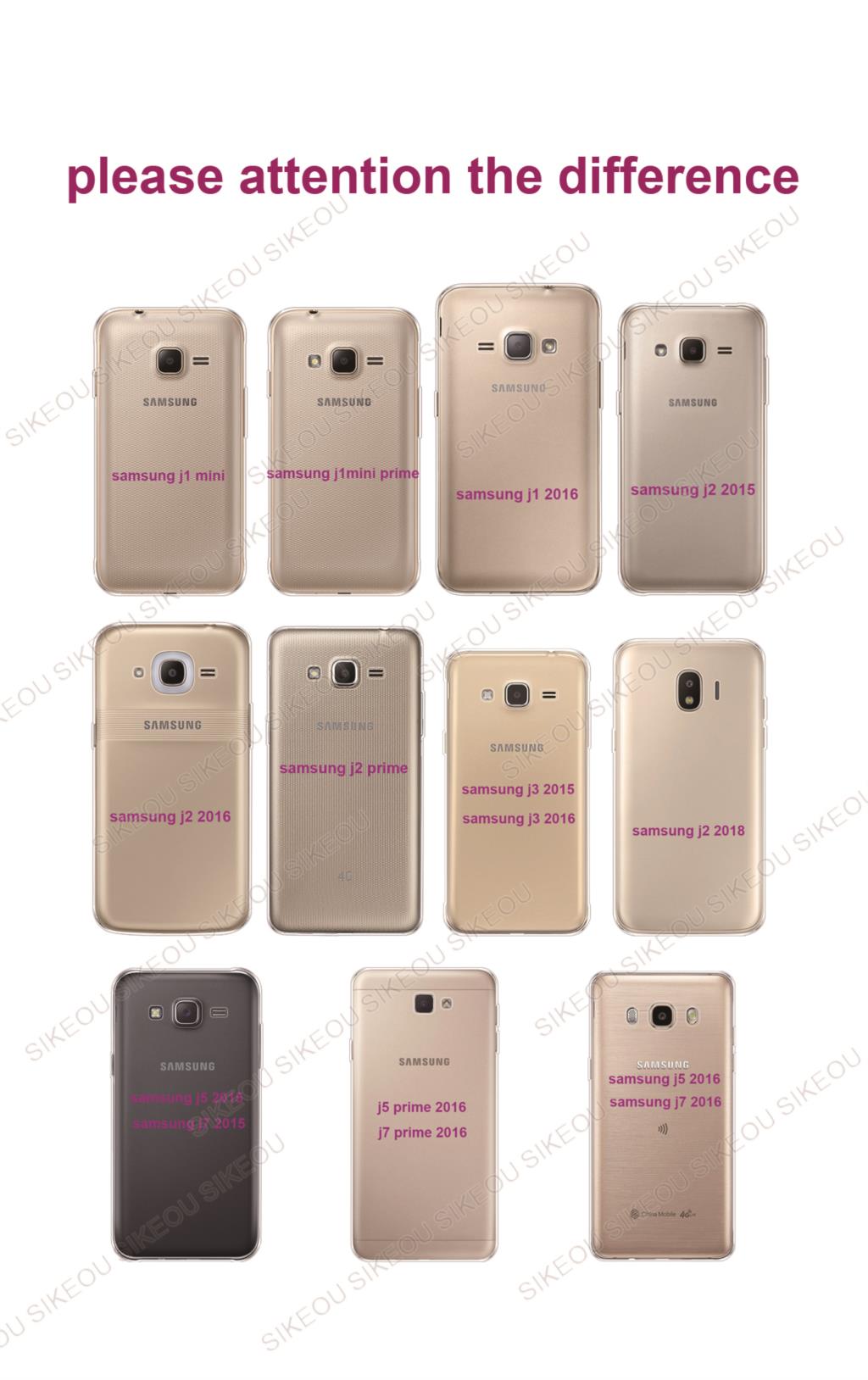 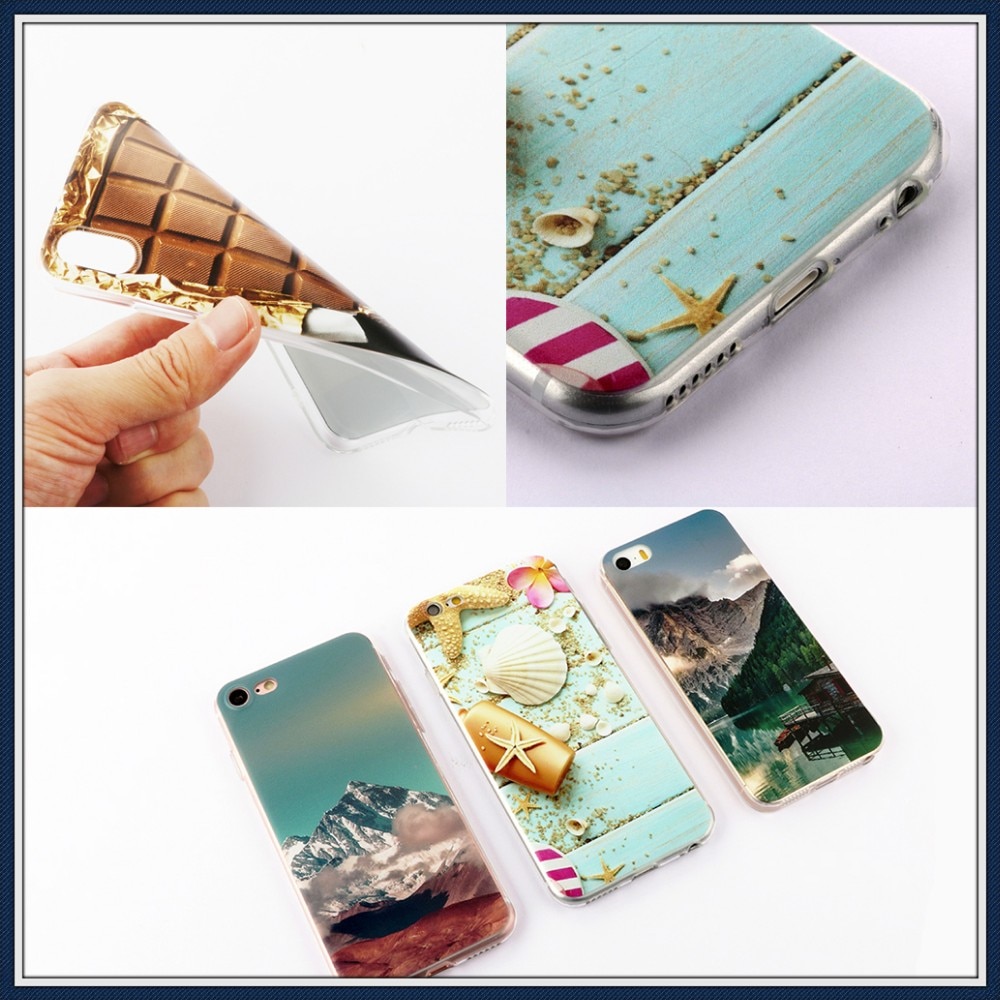 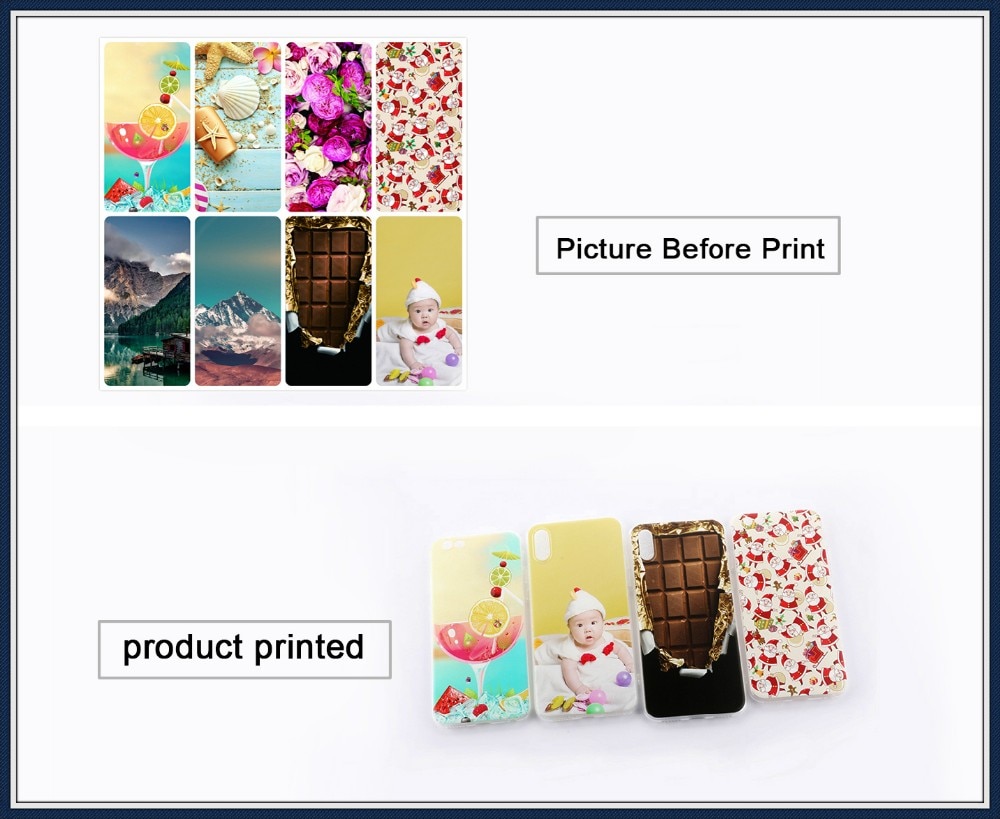 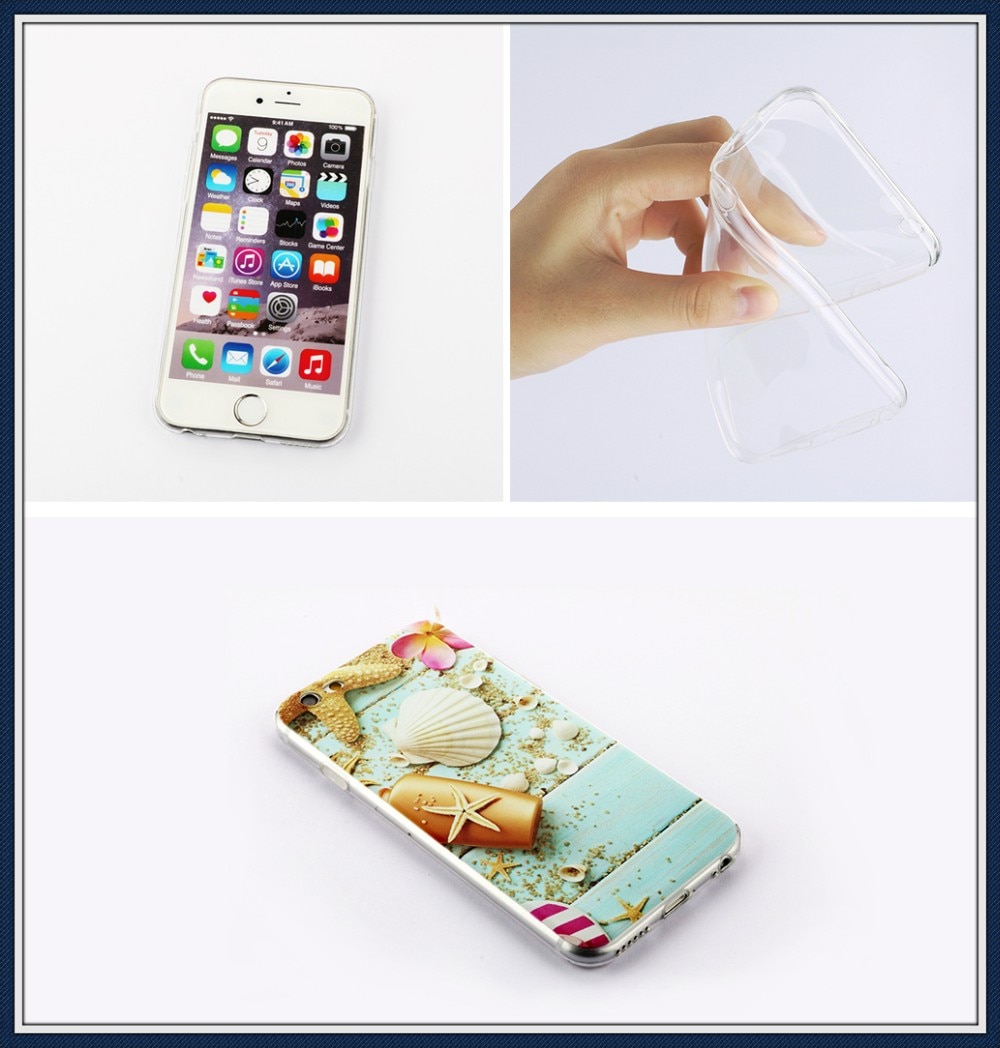 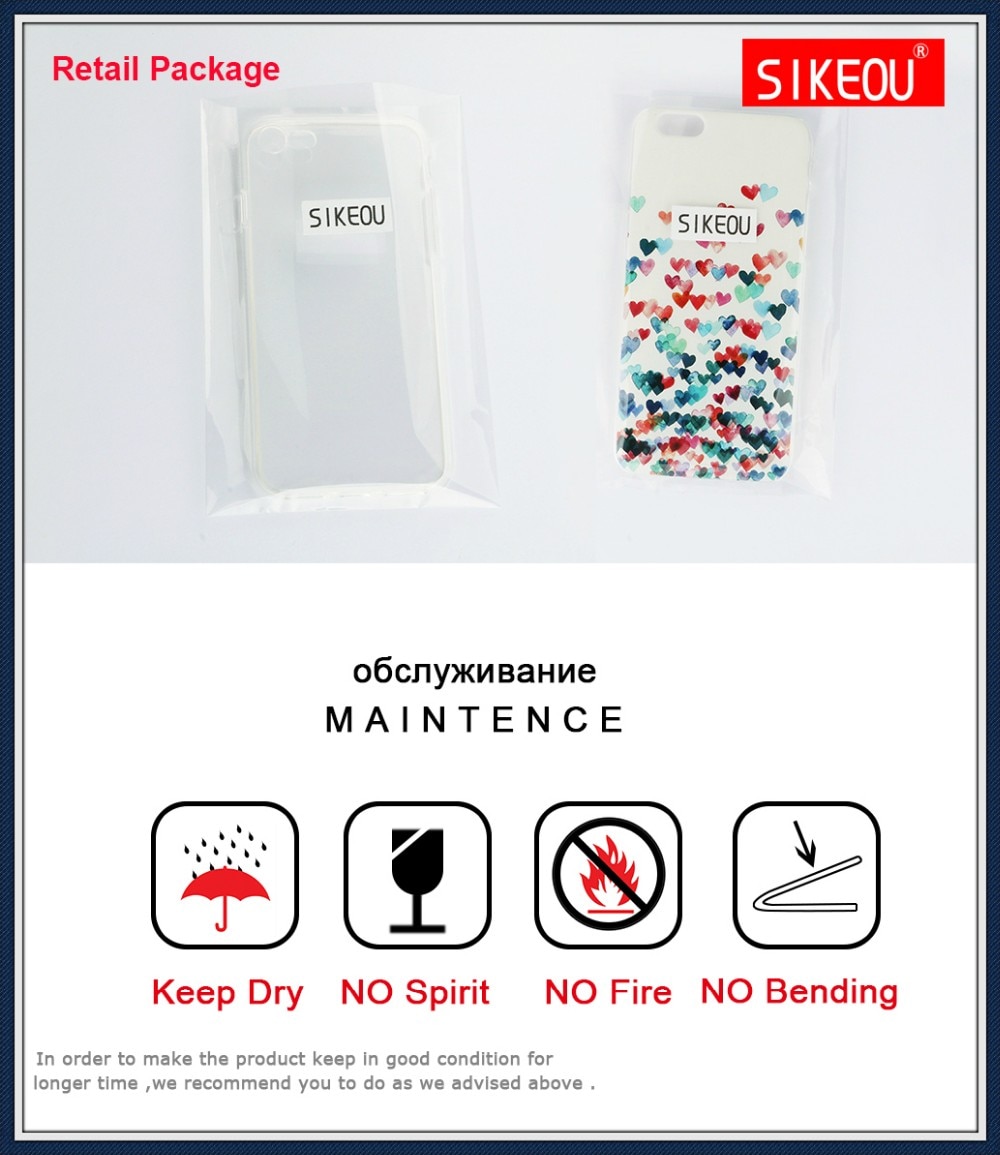 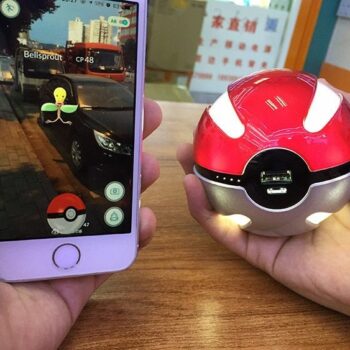 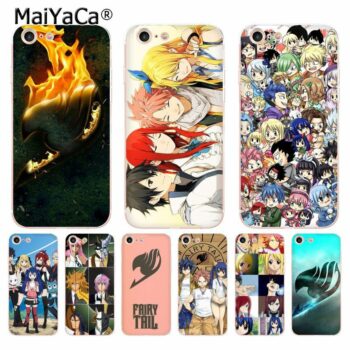 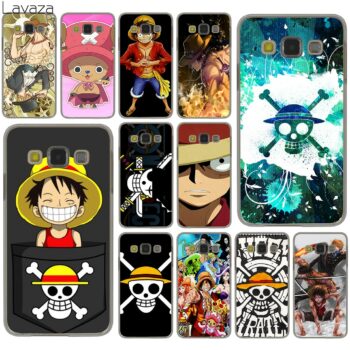 One Piece – Luffy and Nakama Phone Cases For Samsung 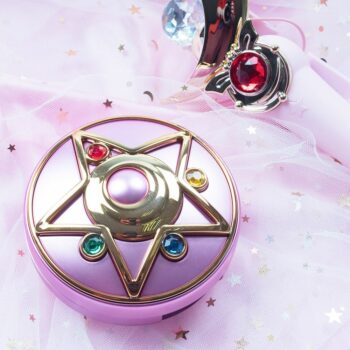